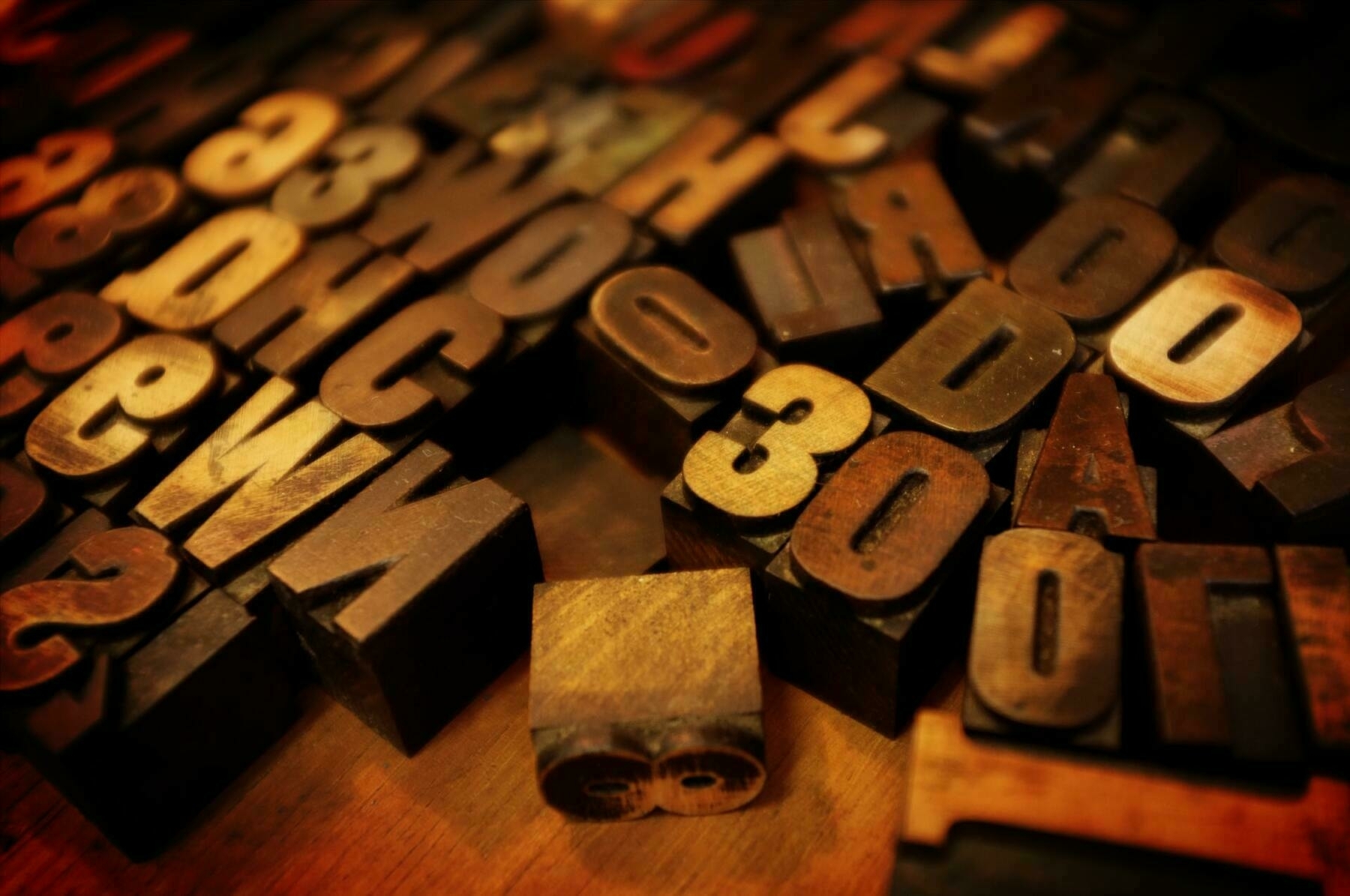 We’ve all seen or heard of someone being ‘de platformed’ and loosing access to a service. Usually because they’ve done something stupid, or heinous and the powers that be no longer want them on their platform. It happens thousands of times a day, but it never fails to hit the news when someone popular gets the boot.

When this happens, there are always some people who don’t agree. Followers and fans unite to collectively shake their fists at the service for a time, but soon enough things return to normal. Sometimes people leave in protest, and flock to services better suited to them. Which is exactly what should happen. Not everyone deserves a place on the internet, but the question is should being able to publish to the internet be a right or a privilege?

Of course, these platforms are private companies. They can do as they wish and pull the plug on whoever and whenever they wish. Twitter is usually the last hold out, with some serious thought put into making the right decision for their platform but also for the larger conversation. Platforms should be accountable for what is hosted and posted on their service, and suffer much less protection than they do in my opinion — but then to follow my logic where does it stop?

Of course there is no question when it comes to anything illegal. I’m referring to misinformation and what has commonly come to be known as “fake news”. Conspiracy theories that are miss informed at their core or intentional in their deception.

Are Amazon Web Services or Digital Ocean responsible for what’s on their servers when they have zero knowledge, and nor should they. There is no disagreement to not giving someone a platform to share abuse or hate, but I’m not sure where I come down on publishing to the web.

Everyone has a right to free speech and the internet should be no different. What they are not immune to is recourse and debate, which is a healthy part of human interaction. Should every belief, however weird or wonderful be allowed?

I am by no means an expert, and as with most things, this post is more of a public thought process that any kind of instruction. However, perhaps the answer is not removing the conversation entirely.