There are so many things I love about Twitter. It was the first social network that clicked for me, despite having a Facebook account for a while before hand. The fast moving pace of updates and the activity levels of people that I enjoyed following just made it a place I wanted to be.

When I first started using Twitter I was hacking the iPhone and had a pretty successful side hustle unlocking them and helping others develop Cydia hacks. I was also really deep into Android Twitter building loads of friends that I still speak to all over the globe. I had a place, a constantly changing environment surrounded by people I wanted to deal with. I got hate from Apple fanboys but I didn’t care. This was me and I loved it.

The user base then felt like it was tiny. People that I spoke to in real life didn’t really use Twitter that much, but fast forward to now and it feels like everyone is here. It’s still fast moving, but it’s huge and often times exhausting. So I’ve tried to quit, more than once. Yet I keep coming back once I feel better, and then it got too much again, and the world goes around because I never learn. 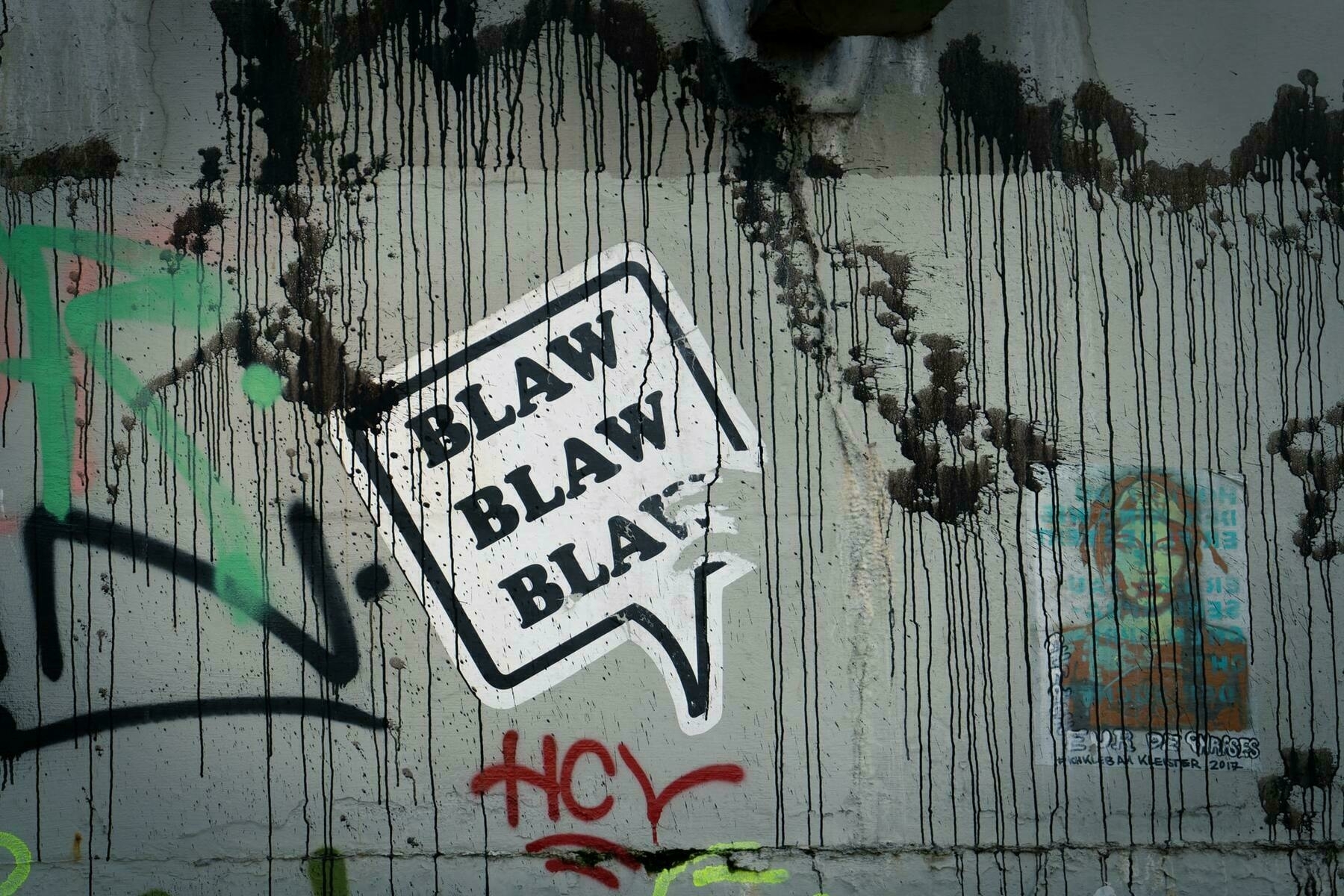 Trying to work out what is so exhausting is the puzzling part. Partly it is the speed of information flowing past, slowing down always proves effective. However I have never really ever managed to put my finger on why, until today.

Listening to an episode of ‘You’re wrong about’ recommended by Gabz the concept of “What about…” was given as becoming exhausting and it instantly clicked of me. I love hearing other peoples opinions on things, expressing myself and giving far too many of my own outlooks in replies to tweets — and this is part of the issue. Opinions are something everyone has, and should be happy to share them with others, but when there is so much noise it gets frustrating.

As the host points out, When you tweet your three favorite bagels, someone will come back “but what about Poppy seed..”. The solution is not to stop people from replying to tweets, or limiting them in anyway, because that’s just not Twitter. To be honest I don’t think there is a solution, apart from not using Twitter so much.

I am certainly going to be more aware of the replies I make to others, and simply enjoy the sharing of opinions.Maybe write a blog post or two instead. Replying only when I have something to add, or a question is asked. This isn’t going to stop me going down rabbit holes and wasting time, but it should help my mental health a bit.