The last sentence of Jacks first tweet in his thread when following Trumps banning from Twitter has stuck with me. While the whole world can wax lyrical about the context and argue back and cowards about the correctness of the action. It’s this last sentence that the man in charge really shows the type of leader he is.

It’s an important step in anyone’s journey through life. Realising that in many situations your point of view could be affected by a range of different things. More so when you interact with people, supervise interaction between people, or in Jacks case are in-charge of one of the largest, and fast-paced social networks in the world. Unfortunately, not everyone reaches this realisation at the same point in life, if at all.

There is also an overwhelming tendency for CEO’s and ‘Silicone Valley Types’ to let their egos run sit front and centre of their personality and take the high road at every opportunity. So, when someone openly discusses their reasoning behind the decision and even questions themselves it proves a welcome breath of fresh air and has been something that has resonated with me.

Questioning even what would appear a pretty simple decision proves overwhelmingly that nothing is ever that simple. From everything from product managers, to parents it’s important to think about not only the decisions you make, but help others understand how you got there and be open for dialogue. You may think, or know you ar making the right decision but even the right choices can be interpreted differently by others.

There are an abundance of view points that it is impossible for anyone to consider, sure enough you don’t owe anyone an explanation at all. However, baring in mind how your decision can be perceived by others can mean to more understanding and more constructive feedback. It also might help you understand the designs you make more in-depth and lead to you being able to identify miss steps in your own though patterns early.

When you think about Jacker leadership of twitter, and the apparent lack of action over the platforms the biggest issues his response makes perfect sense. The lack of action could be put down to over thinking and miss steps in management. When in fact his thread shows the level of thought that goes behind decisions that can bring in gigantic changes to a platform hundreds of millions of people use. 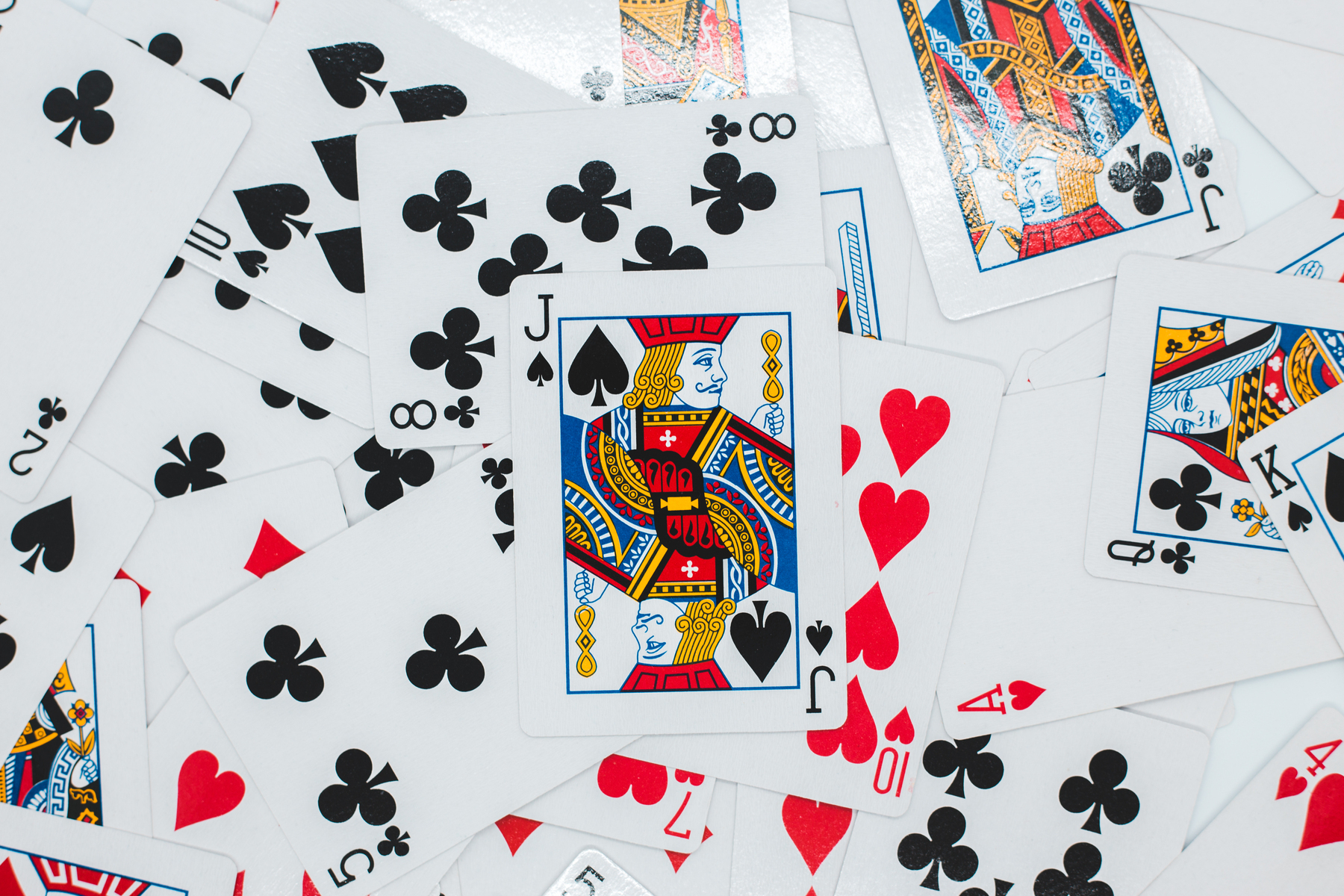