Before we get anywhere into this post, I absolutely refuse to start this stupid debate again. I love the iPad, I used it as my only device for years, and now I use a Mac because it fits my work life better. It is because I love it so much that I appreciate everything it can do for users.

As many others did, I sat and watched WWDC2021 and expected the iPad to go up a gear. It did in many ways, but the updates still left many wanting more. I don’t believe users should be up in arms at the exclusion of “pro apps” and screaming for the myriad of features that were never promised by Apple — but with that said the iPad still feels a little stagnant.

Apple can’t or won’t make the iPad too powerful because they want you to buy a Mac too. For proof of this look no further than the upcoming Universal control. A feature which feels like an extension of Sidecar, allowing you to move your mouse across the many screens you have at your disposal. Be those Macs or iPads. Yet even this feature isn’t universal at all. 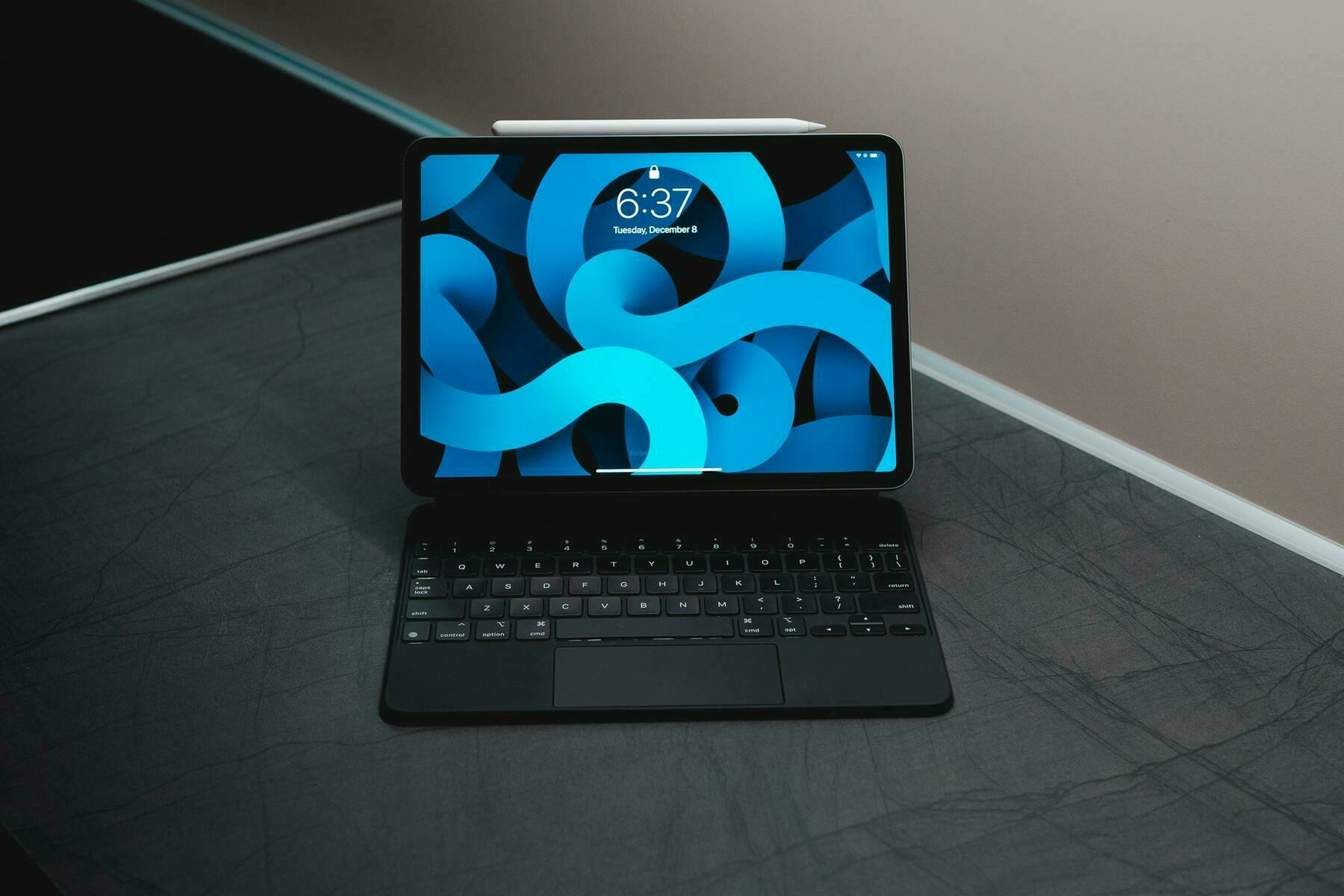 You can only use this control from a Mac. So if you were thinking you could use your iPad and move your mouse across to grab a file from a Mac, you have another think coming. Unfortunately Apple still view your iPad as Mac adjacent. A supplementary device that is amazingly powerful but just not quite there.

I worked from an iPad for around 7 years, since before the iPad Pro was even a thing. So I know what an iPad is capable of and I know where it’s limits are. You will get no wild claims from me about where you can and can’t work. Yet the iPad still seems to exist in the shade of the Mac. Not quite achieving its potential.

Seemingly for the fear of cannibalising Apples computer market. The taste left in many users mouths is one that all the moves Apple make are to entice customers to purchase more devices. Hey, they’re a company, that’s the way companies grow. But after years of users waiting and wishing for things I am starting to get the feeling that the prayers will always go unanswered.

Undeniably the iPad makes strives forward each year – some small, some large. Yet the potential is never met, and perhaps never will be. I dream of a world where the iPad steps into the sun and becomes its own thing, because it’s only Apple holding it back now.